Odisha Police State Selection Board released the OPSSB Jobs Notification 2023 on 30th December 2022 for Constable vacancies. The OPSSB Constable Recruitment registration will be active till 21st January 2023. Check the below details for OPSSB Recruitment 2023.

Apply for the OPSSB Constable Jobs Notification in Odisha Police State Selection Board:

Eligibility: 10+2 passed by the Council of Higher Secondary Education, Odisha, or by any other recognized Board/Council

OPSSB Jobs Notification recently issued an Official Notification for the posts of Constable in the Odisha Police State Selection Board for 10+2 passed by the Council of Higher Secondary Education, Odisha, or by any other recognized Board/Council pass candidates. OPSSB announce 4790 vacancies of constables are accessible.

Those, who are interested in OPSSB Constable Jobs Notification 2023. They can fill out the application form before 21st January 2023.

Please go through OPSSB Recruitment Process. And get the number of vacancies, educational qualifications, eligibility criteria, and pay scale information.

Also, learn how to apply for OPSSB Constable Recruitment at the official website opssb.nic.in.

This year in 2023, the OPSSB Jobs Notification has announced interviews for the vacancies of 4790 posts. All the required details are available at IndiaExamResult.in. If you want one of these 4790 posts, then it is very important to apply for the post of OPSSB Constable before 21st January 2023.

So let’s have a look, what is the Jobs Notification from OPSSB for the post of Constable?

So, friends, this is the official notification of the Constable’s job vacancies given by OPSSB. If your age is 18 to 23 years and you have completed your 10+2 passed by the Council of Higher Secondary Education, Odisha, or by any other recognized Board/Council. It means you fulfill the criteria for the Constable’s job. So, you can apply without any hesitation.

How to apply for the 2023 Jobs Notification of Constable of OPSSB?

In the first place, you must have a detailed idea about the job of Constable, before applying for the job. So, kindly go through the official segments specified below.

If you have tried the Constable job before but were unsuccessful. It means you are missing something. So it doesn’t mean you’re not suited for an OPSSB Constable Jobs Notification.

This happens to many people, who do not get jobs at the post of Constable, even after doing 10+2 passed by the Council of Higher Secondary Education, Odisha, or by any other recognized Board/Council. It’s because they overlooked or forgot some little things. These are very important for a Constable’s job. 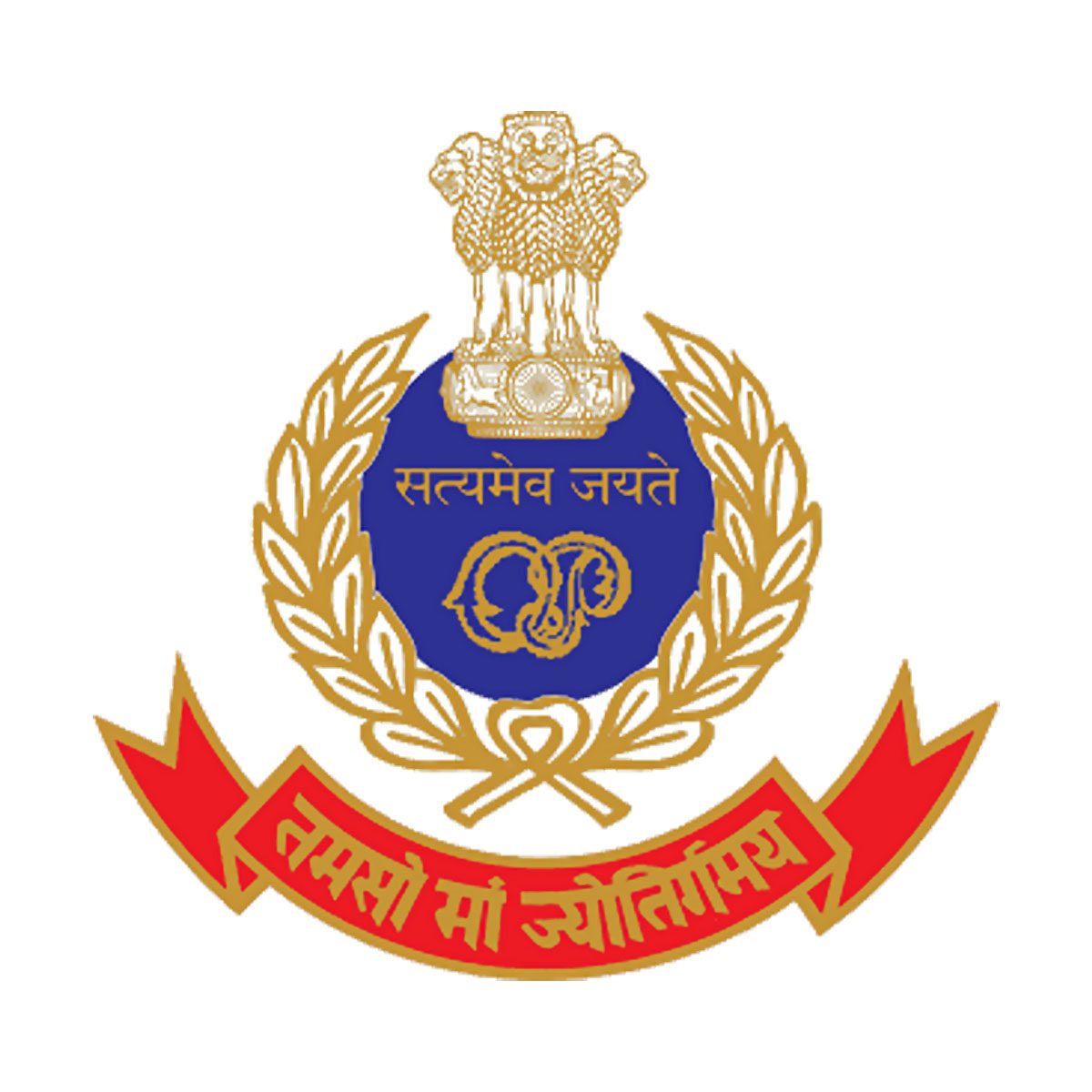 But you don’t need to worry about OPSSB Constable vacancies. Because we won’t let that happen to you again. Here are some important tips that will help you. So it will help you to get a Constable job at OPSSB Recruitment 2023 without difficulty.

Some Tips for Constable Recruitment 2023 in OPSSB:

Get a free job alert from the Govt Naukri News email subscription.

If you wish to get the job of a Constable at the OPSSB. For that, you must practice the old paper of the exam as per our Employment News and official website. This Rojgar Samachar will also help you to get selected for the OPSSB Constable Job.

Besides, we also provide free job alerts to our members, and every day you will get new government job alerts. So, If you have not yet become a member, you will miss our updates on OPSSB Constable Jobs Notification also. Because we are providing lifetime free membership to become a member of our Employment News.

Firstly you just need to go to the subscription option of our site and simply enter your email ID to receive OPSSB Constable Job Vacancies alerts. If you wish to become a member, you can subscribe to us by simply using your email ID.

In conclusion, whenever we publish new vacancy information on our website, you will get a free job alert.

If your age is appropriate for the mechanic position, you should definitely take this opportunity.