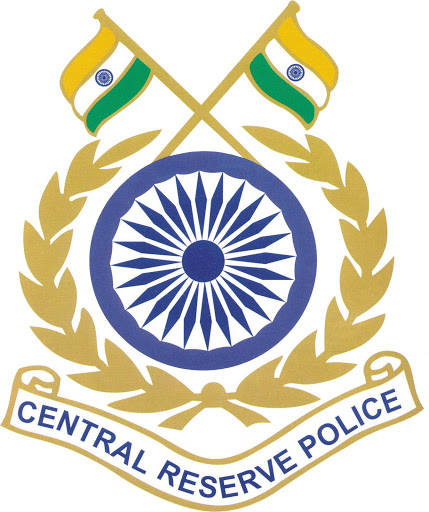 But still not getting Job at CRPF Job Vacancies?

We have decided to help out such peoples to get the basic understanding, such as why they are not getting selected in CRPF Jobs?, with our detailed Central Reserve Police Force (CRPF Recruitment) Employment News.

Each year different vacancies come out in the CRPF. Jobs in CRPF are most reputed because it is an excellent job option for candidates.

We have detailed out the information so that you can understand the basic demands of CRPF Jobs.

What are the basic requirements of the Central Reserve Police Force?

Education criteria and age limit are the basic demand by CRPF Recruitment. If you wish to work in CRPF. So it means you have fulfilled the job criteria.

If you wish to work with CRPF. Firstly, you have to follow their basic guidelines. And to get a job in the CRPF, it is important to fill the job form first.

Why we get a job at CRPF Recruitment?

On this page, you can find CRPF Job recruitment news, So here you will get a full employment alert.

We have launched our new service, “Free CRPF Job Alert on your Email Id.” It is free of cost. If you wish to get free CRPF Jobs alert in your mailbox. Enter your own email id in the subscription box and click on subscribe.

We will send you CRPF job notifications on your registered email id, So with fewer efforts, you can quickly get the desired job in Central Reserve Police Force.

The Central Reserve Police Force aka CRPF is India’s largest Central Armed Police Force. It functions under the authority of the Ministry of Home Affairs (MHA) of the Government of India.

The CRPF’s primary role lies in assisting the State and Union Territories in police operations. To maintain law and order and counter-insurgency.

It came into existence as the Crown Representative’s Police on 27 July 1939. After Indian Independence, it became the Central Reserve Police Force on the enactment of the CRPF Act on 28 December 1949.

Besides law and order and counter-insurgency duties, the CRPF has played a large role in India’s general elections.

This is especially true for the Union Territory of Jammu and Kashmir (erstwhile State), Bihar and in the North East, with the presence of unrest and often violent conflict.

During the Parliamentary elections of September 1999, the CRPF played a major role in the security arrangements. Of late, CRPF contingents are also being deployed in UN missions.

With 246 battalions and various other establishments, the CRPF considered India’s largest paramilitary force and has a sanctioned strength of more than 300,000 personnel as of 2017. 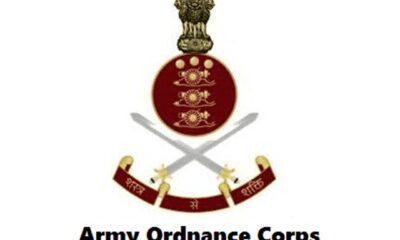 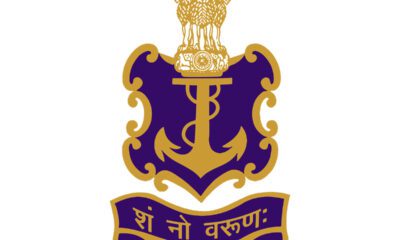 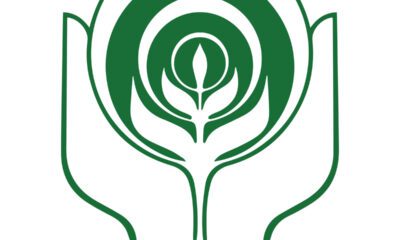 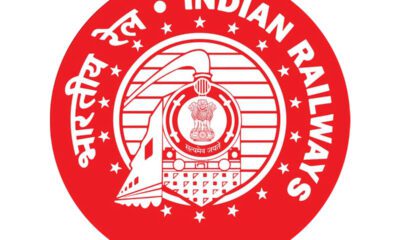 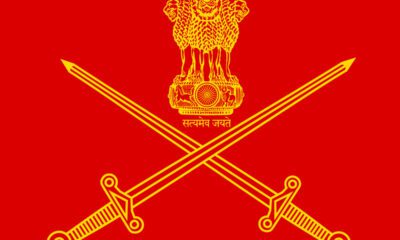 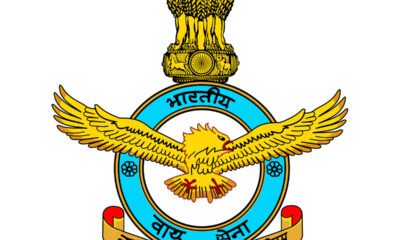